NBA star Dwyane Wade has been treating himself or has been treated to brand-new cars on various birthdays and his 30th one wasn’t any different. Then, he received a 2012 McLaren MP4-12C, which is now selling for around $130k. 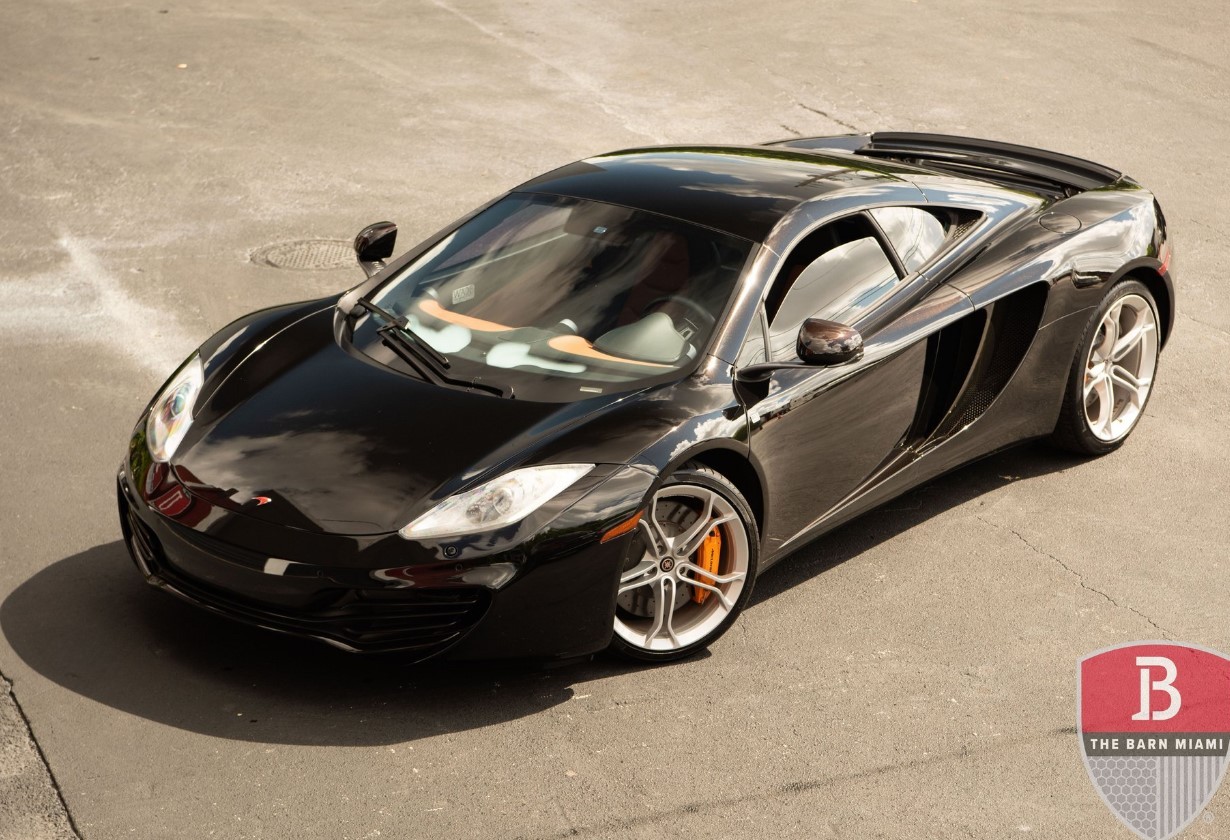 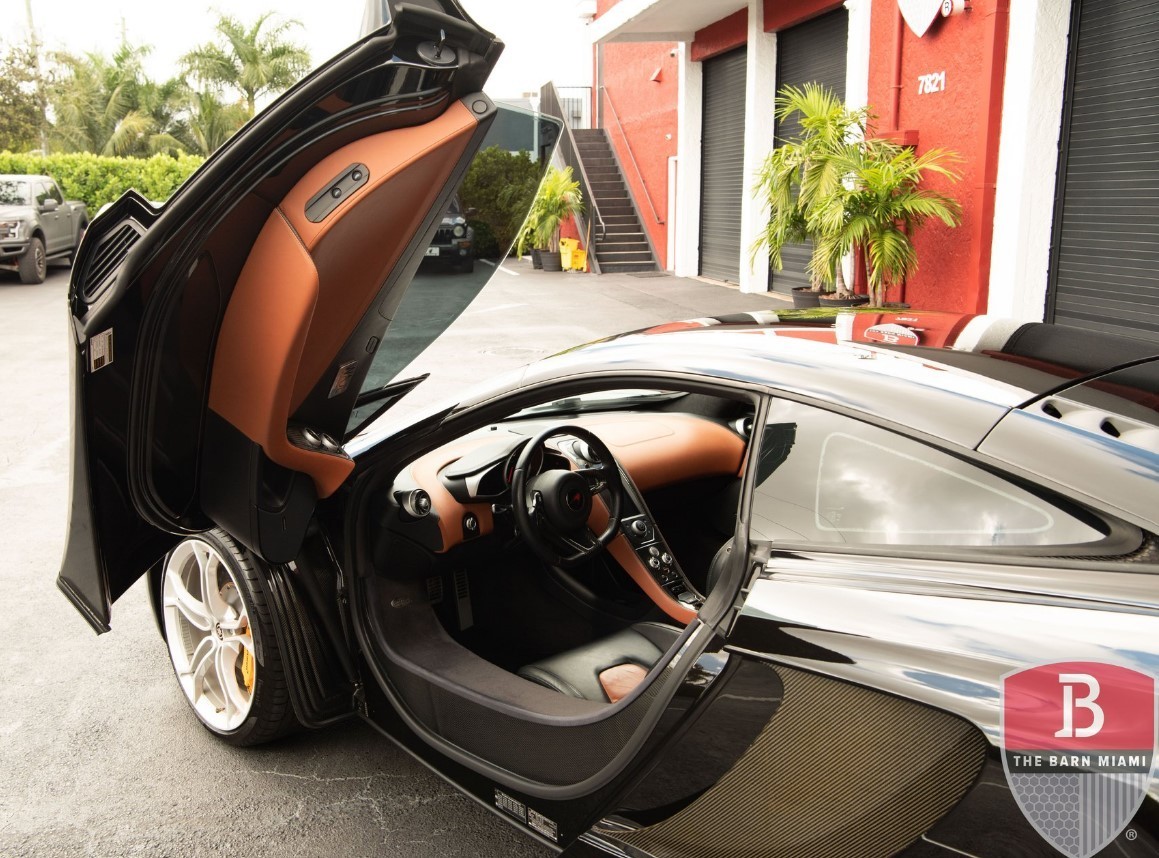 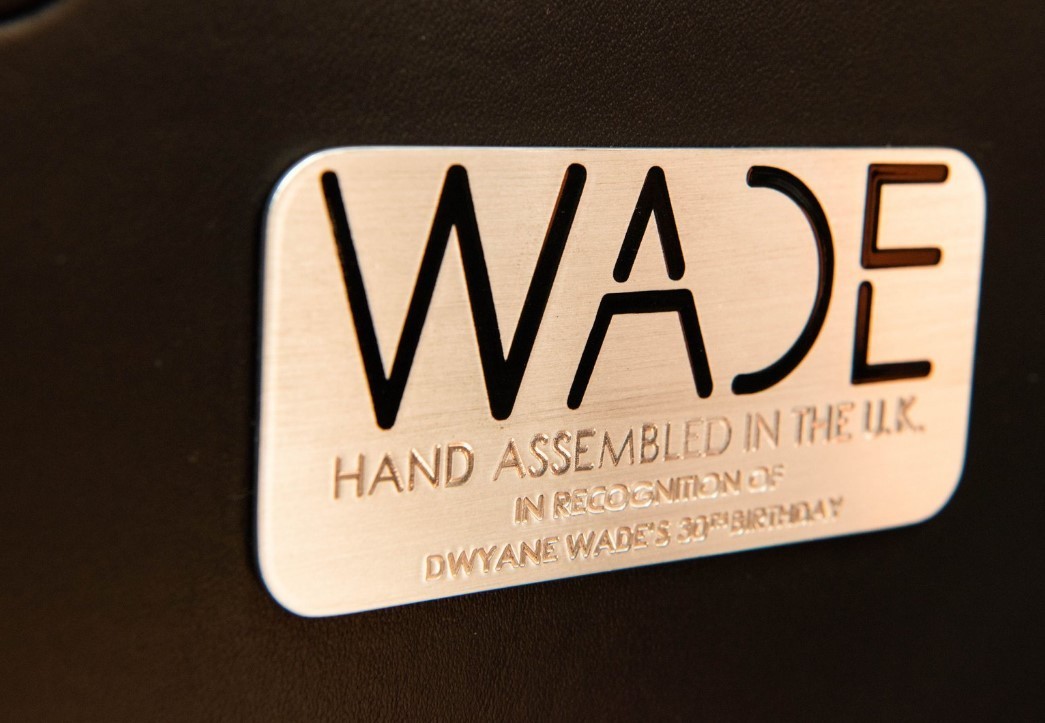 Dwyane Wade’s car collection is quite numerous, with both modern and classic cars. He doesn’t seem to have a favorite brand, owning from a Mercedes-Benz SL convertible and Ford Bronco to a Porsche 911 Cabriolet.

Now a car that used to belong to him, a 2012 McLaren MP4-12C that he received for his big 30th birthday, is up for sale. The NBA Hall of Famer enjoyed it for a while before putting it up on the market in 2014 for $800,000. Now, the new owner, who reportedly is a car collector according to TMZ, decided it was time to part ways with it.

It's finished in a dark purple flake which makes it look nearly black and comes with a two-tone leather interior that resembles a basketball color. There are also custom badges indicating its celebrity ownership on both doors.

Launched in 2011, the MP4-12C was the first-ever production car McLaren wholly designed and built. It was also their first road car since the McLaren F1, which ended production in 1998. It packed a 3.8-liter V8 engine which gave two output versions, 591 horsepower (600 ps) if mated to a seven-speed automatic transmission, or 617 horsepower (625 ps) if it came with a seven-speed dual-clutch gearbox.

This year, Dwyane Wade treated himself to a Mercedes-Maybach S-Class for his 40th birthday and one year ago, he received the 1988 Mercedes-Benz SL from his wife, Gabrielle Union. When it comes to cars from the British sports car brand, Wade also owns a McLaren 570S.